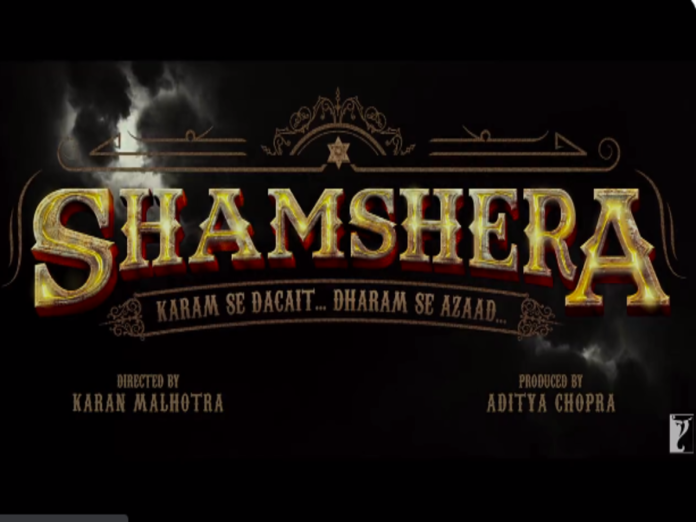 Yash Raj Films chief Aditya Chopra has pushed back the release dates of their crazy projects Prithviraj, Shamshera etc., due to the Omicron variant. After all state governments have been relaxing Covid restrictions, YRF is unveiling the new release dates one after another.