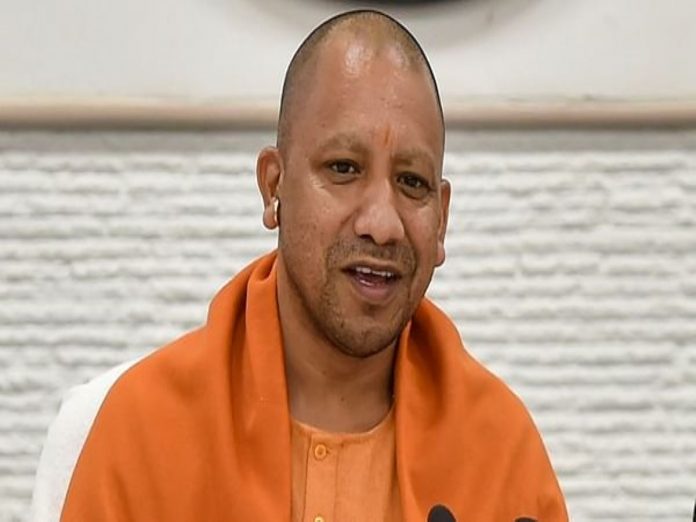 Is the BJP crossing the halfway mark in Uttar Pradesh? The answer seems to be a certain yes, as arithmetic suggests that the ruling party will win at least 200 to 205 seats even in the worst-case scenario. BJP’s solid social base comprises upper castes, non-Yadav OBCs and non-Jatav Dalits.

The crux lies in BJP’s huge edge in Avadh and Bundelkhand regions. Columnist Abhishek Banerjee says that the saffron party is going to win at least 100 out of 140 seats from these two regions, if opinion polls are anything to go by.

In his blog, the columnist says that the Avadh region, with roughly 120 seats, is where most surveys give BJP a double-digit advantage. He further writes, “Add to that the Bundelkhand region, which has 19 seats. Here, the advantage is well above 10%, even 15% in some surveys. By the way, the reason this is happening is that BJP solved the issue of water in Bundelkhand.”

Once BJP wins 100 seats from these two regions, it will have to win just another 100 or so seats from the remaining 263 seats in the State. This looks easy, as any political commentator would tell you.

The best-case scenario for SP is hardly 220 seats, it appears when one analyzes opinion polls. So, SP’s defeat looks certain.