Women UP voters: ‘We can tolerate inflation’ 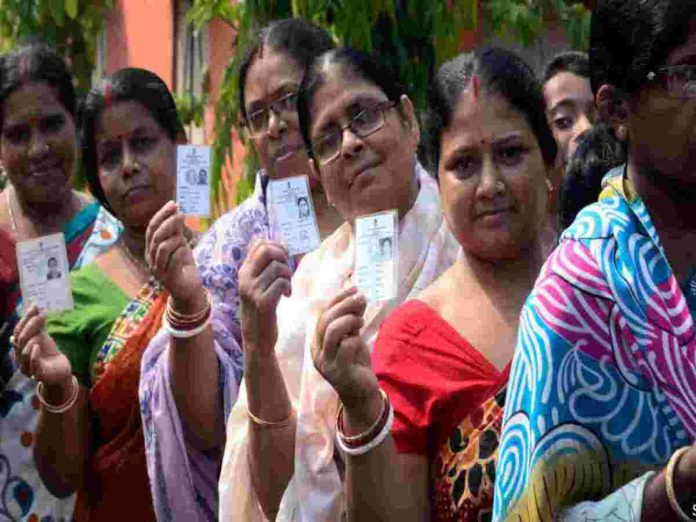 Inflation is said to be waiting to affect BJP’s poll prospects in Uttar Pradesh. Since the pandemic began, there has been an uptick in the prices of several essentials, especially fuel. This is due to several factors.

Is inflation going to affect Yogi Adityanath’s bid for a new mandate? Ground reports from Uttar Pradesh suggest that inflation is a problem for many voters. They are complaining about the cost of LPG cylinders and petrol/diesel the most.

That said, there are also voters who are saying that they are willing to tolerate price hikes because they have received benefits such as free ration (as part of the PDS system), an increased supply of electricity, good roads and an improved safe environment (due to measures taken on the law and order front).

This may be the reason BJP is not getting defensive about fuel prices and all.