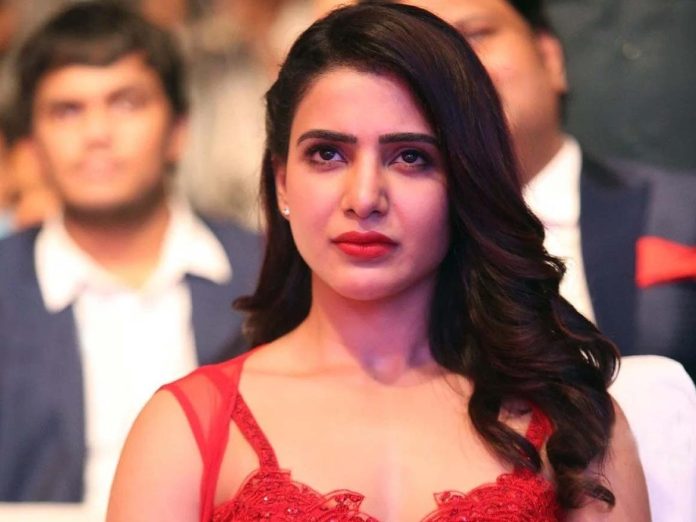 At Present, down South, divorce is the word commonly heard among celebrities. In October 2021, Samantha and Naga Chaitanya announced their separation.

Today, Dhanush confirmed divorce from Aishwarya Rajinikanth. As per the buzz, there is another divorce news expecting from Tollywood after Sam-Chay.

Before the official statement over their separation, Samantha removed the surname ‘Akkineni’ from all her social media handles. And it seems, now the same strategy is followed by Megastar Chiranjeevi’ younger daughter Sreeja. She replaced ‘Kalyaan’ from social media handles with ‘Konidela’.

The gossip mongers say there is something not right between the couple Sreeja and Kalyaan. And will expect news about their divorce anytime.

Post-separation with Sirish, Sreeja married Kalyaan Dhev in 2016 and they were blessed with a baby girl, named ‘Navishka’.