Will Hindi audience be stunned by Ajith’s skills? 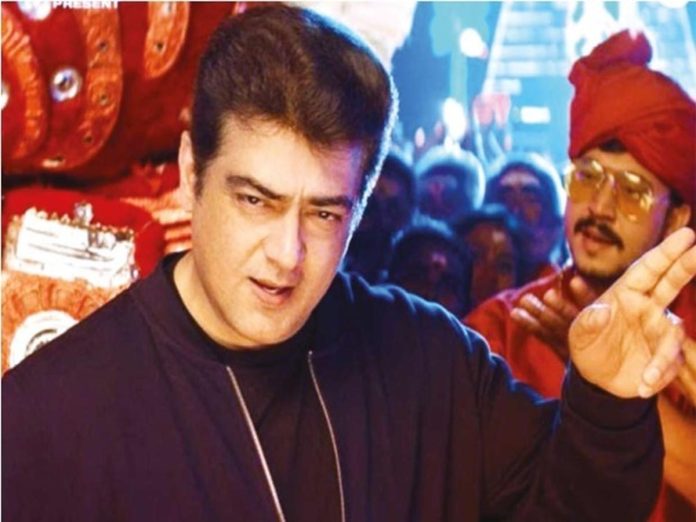 ‘Valimai’ will be hitting the cinemas on February 24 not just in Telugu and Tamil but also in Hindi and Kannada. In recent weeks, besides Allu Arjun, Ravi Teja has also tested his luck in the Hindi market.

The question is, will Ajith win the hearts of the Hindi audience? He has played an intensive action-driven role in ‘Valimai’. He has done the bike-racing scenes without a body double.
Such stunts have been done by Bollywood heroes, too. It has to be seen whether the Bollywood audience will be thrilled by Ajith or not.

Directed by H Vinoth, the film is prodcued by Boney Kapoor.