When Thalapathy Vijay’s father had to sleep in railway station! 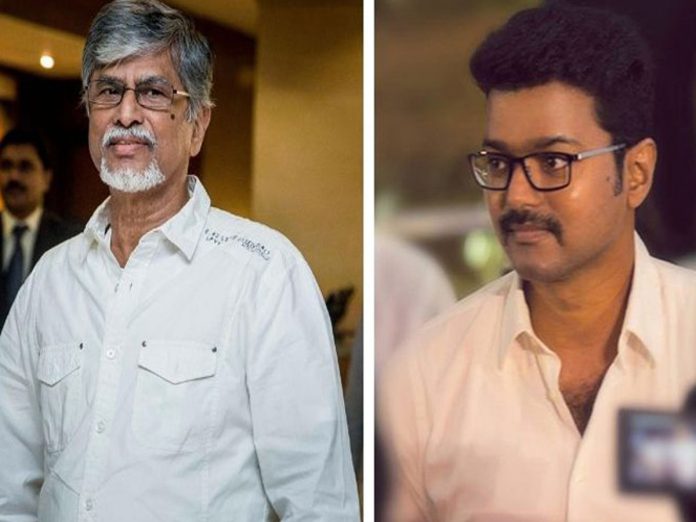 SA Chandrasekhar, the father of Tamil superstar Vijay, hails from a well-to-do family. His father was a government employee and his family was better off. Right from his childhood, SAC wanted to become a filmmaker. But since his parents were orthodox Christians, they didn’t even let him watch movies.

“That’s why I had to run away from my home and land in Madras without a penny in my pocket. I literally slept in a railway station for 25 days. I had no means, no roof to live under. From that position, I went on to make 60 movies in 9 years. When I look back, I wonder how I had so much energy to direct those many movies in just 9 years,” SAC recently told Suman TV.

The 76-year-old veteran filmmaker indicated that it’s true that his son, Vijay, did slap a legal notice on him for using his name for political activities. “It’s a closed issue now. We are family. Small differences are common,” SAC added.