When a cameraman said that Sudheer Babu will be a flop 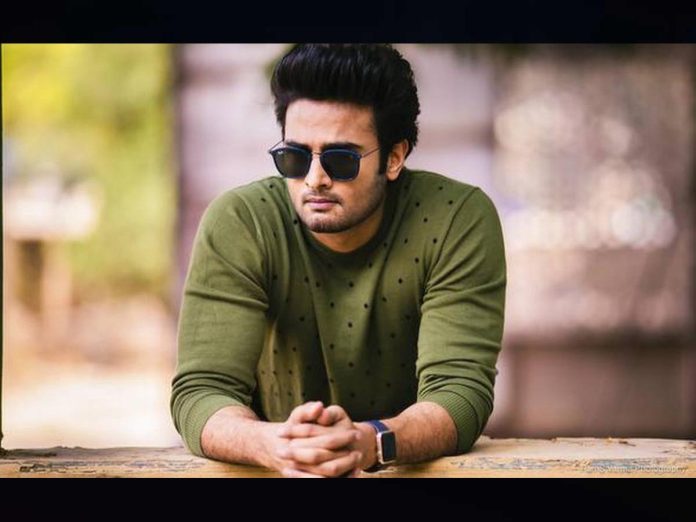 Sudheer Babu is on cloud nine, now that he has successfully completed a decade as an actor. His debut movie was released on February 10th way back in the year 2012. Titled ‘SMS’, it was no big hit.

In his latest interview marking the 10th year, the ‘Sammohanam’ actor said that a cameraman commented on the sets of his maiden venture that he won’t last long in films. The comments made the actor feel low. However, with renewed self-confidence, the ‘V’ actor worked hard to prove himself.

Saying that the cameraman’s remarks only motivated him to go the extra mile to prove himself, Sudheer Babu added that many skeptics have started liking him over the years.

Sudheer will next be seen in ‘Aa Ammayi Guruinchi Meeku Cheppali’. He has a film each lined up with director Harshavardhan and Abhilash Reddy of ‘Loser’/’Loser 2’ fame.