Want some Entertainment? Harsha is Available! 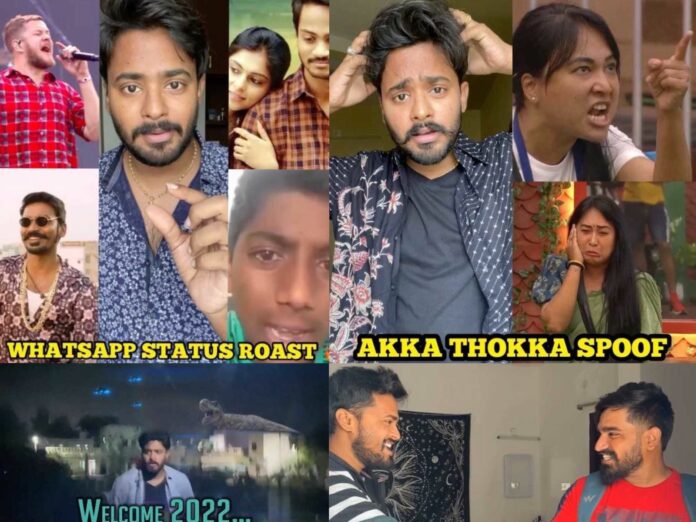 Memes have become a part of our daily lives. If someone wanna have some fun, they just watch memes. If you want to smile and get out of something, you just open your favorite meme page. In fact, memes have also been the best source for getting any trendy latest updates and new info. They catch the buzz far before any other news channels.

Meme creators always stay behind the screen but the effort they keep into making their creative stuff is so admirable. Meet Sree Harsha from Vizag. Most of the people on Instagram might know him by the name @harshaisavailable341. Being one of the few best original content creators in Telugu, Harsha is also considered a Meme-ing Icon and has inspired a lot of memers across the Telugu states.

Harsha started his career as a dance instructor in 2017 in Bangalore. But like any other average Indian, he had a lot of pressure from his family saying that this isn’t a proper life and he has to take a job for a living. But his interests were always pointed to Artistic and Creative fields. When he was disappointed in leaving his favorite dance, he thought of trying to make memes inspired by the best meme pages of that time. He felt that he had a good sense of humor and that’s where he unfolded a new chapter in his life.

He created a new page on Instagram named @lite_ba and started to create situational and trendy meme content. Though he had no idea about what he is stepping into, Harsha just kept his consistency up to mark without caring about the number of followers. All he ever cared was about the quality of the content with sweet and simple daily life experiences. Harsha says, his memes on IPL, Bigboss, and Movie reviews have played a crucial role in raising his career graph. As his content is mostly short and crisp and video-based, Harsha never felt factors like language barriers and geographic and demographic labels.

Surprisingly the star memer still doesn’t have a professional job but he has proven his worth to his family and the rest of the world. He said he makes his living by earning through collaborations and digital marketing. Currently, @lite_ba has 532,000 followers and the count in @harshaisavailable is 193,000. His ultimate goal is to become a Content Creator for Netflix in Telugu.