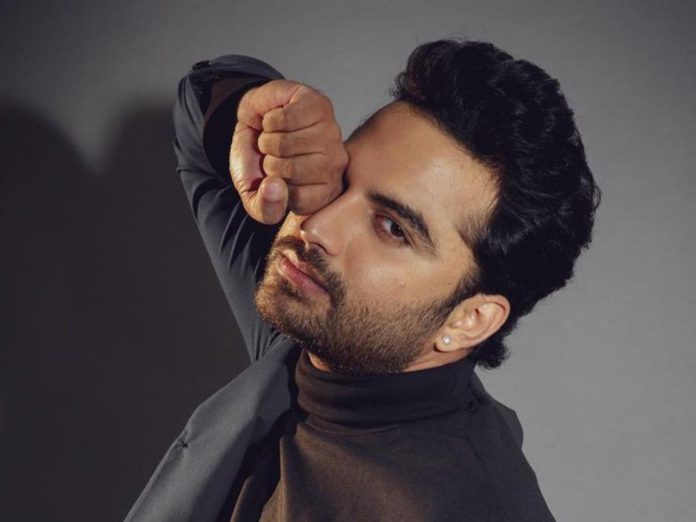 Vishwak Sen is turning out to be a versatile actor in the making. After films like ‘Falaknuma Das’, ‘Ee Nagaraniki Emaindi’ and ‘HIT’, he was seen last year in ‘Paagal’. While ‘Paagal’ was not a box office hit, it had him in a youthful role.

In quite a contrast, in ‘Ashoka Vanamlo Arjuna Kalyanam’, Vishwak is a 35-year-old bachelor. If he was trendy in ‘Paagal’ and other movies, he will be seen as a socially-awkward guy in it. The teaser of the movie was released today and the actor seems to have nailed it!

Then there is Siddhu Jonnalagadda, whose ‘Guntur Talkies’ and ‘Krishna And His Leela’ are well-known. In the trailer for ‘DJ Tillu’, which was released today, Siddhu is looking pretty much entertaining and hilarious. His comic timing seems to have improved a great deal since his early films.