‘Virgin Story’ Trailer: Film is about pre-marital s*x and more 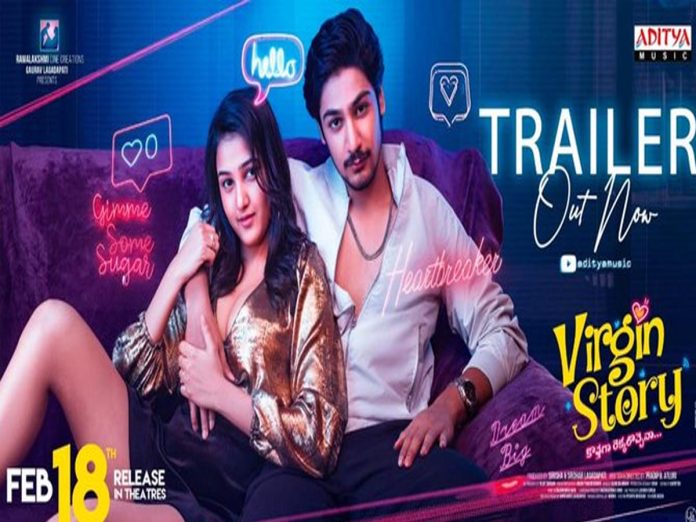 ‘Virgin Story’, starring Vikram Sahidev as an 18-something youngster, will hit the cinemas on February 18. Starring Sowmika as the heroine, its trailer was released today.

After a break-up story, the female lead engages in a casual relationship with the male lead. This eventually leads to love and an emotional heart-break. While there is more to the film than a hook-up, director Pradip Atluri seems to have banked on the adult comedy aspect a lot.

With music by Achu Rajamani, ‘Virgin Story’ has Rishika in a key role.