‘Virgin Story’ is not an adult comedy: Producer 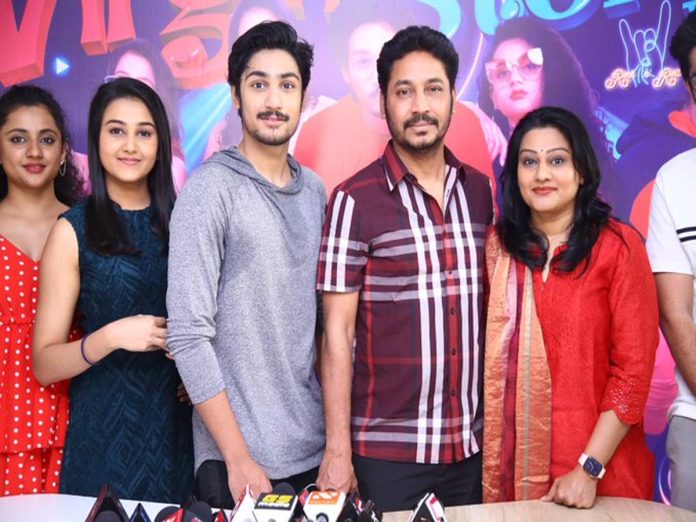 ‘Virgin Story’ is all set to hit the cinemas on February 18. Starring Vikram Sahidev of ‘Na Peru Surya’ in the lead, the film’s original title was ‘Kothaga Rekkalochena’.

Producer Sridhar Lagadapati today tried to end the myth that the film is an adult comedy. “It’s a rom-com that highlights the romantic urges in youngsters. Our film will appeal to the sensibilities of the people in the age group of 15 to 25,” he said.

The producer suggested that there is nothing wrong with youngsters indulging in healthy romance as long as it is not harmful to them or proves to be abusive for one of the individuals in a romantic relationship.

The film will clash with ‘Son Of India’, ‘Grey’, ‘Badava Rascal’ and other small movies this week.