Virat Kohli is a beast! 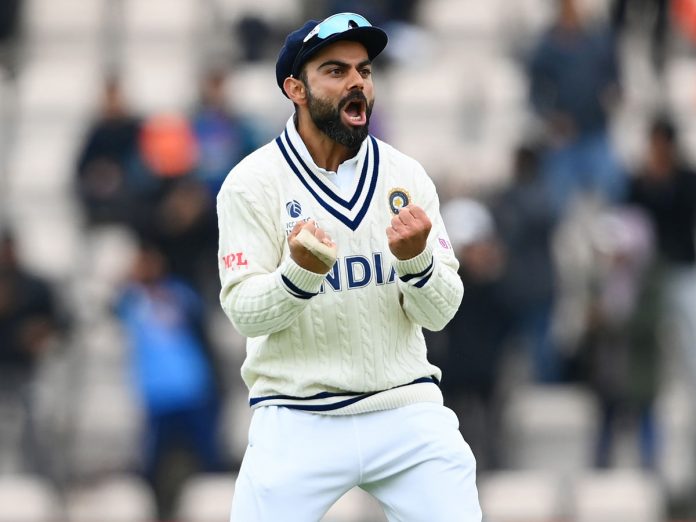 Whether Virat Kohli is Indian Captain or not, he will always be in news for his dedication and aggression. After he stepped down as team India Test Captain, everyone called it was the decision taken in aggression.

Speaking to Shoaib Akthar Youtube, Ravi Shastri said “Virat Kohli is a beast when he enters into the field. He wants to compete by not looking at anyone else, he is in your face and passionate but off-field, he is completely opposite”.