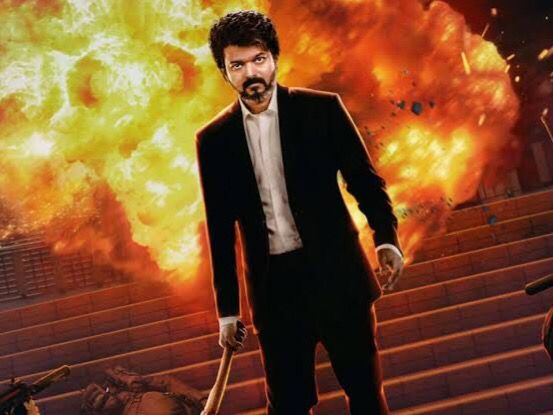 The most anticipated film of the Kollywood star hero Thalapathy Vijay, “Beast” was released in theatres Wednesday. There was a lot of Buzz and Hype about the movie before the release but the fans weren’t very pleased with what Beast has offered them. Disappointed fans have set fire to the screen while the movie was being playing.

Going into more detail, the incident happened in a theatre in Tamilnadu. With a lot of negative talk going on about the film, even the fans seem to have realized that the negative buzz is true. When they turned cold feet, the fire was rubbed. If this is the truth, then the fans must realize that the film was made by the actors, director, and producer; and not by the theatre owner. They’re damaging the owner’s property.

The video is going viral on the internet.