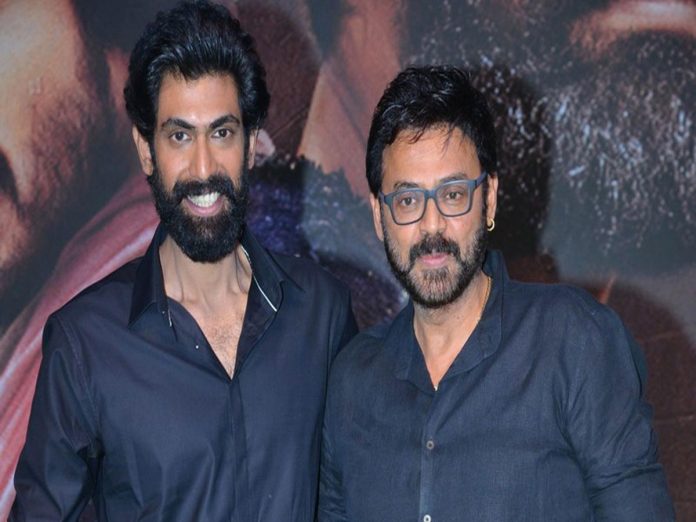 Victory Venkatesh and Rana Daggubati will be part of Bro Daddy Telugu remake. Today, Mohanlal and Prithviraj Sukumaran’ Bro Daddy was released on Disney Plus Star and it received a positive response all over.

This Bro Daddy is said to be inspired by Ayushman Khurrana’ 2018 blockbuster Badhaai Ho. Now, there is an intense buzz that Venky and Rana will do its Telugu remake.

If the buzz is true, it is their second film together after Netflix’ web series.  Well, it was not the first time that Venky did a Malayalam remake, earlier he did Drishyam and Drishyam 2 of Mohanlal’. And they became super hit.