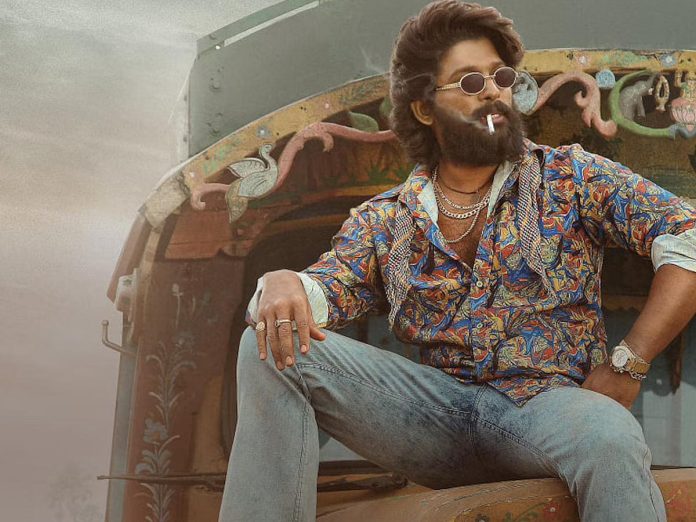 Creative Mind Sukumar has been working round the clock for the sequel of Pushpa The Rise. There is a lot of weight now on Sukumar’s shoulders now to satiate the expectations of Hindi movie lovers too along with Telugu’.

To meet the demands, Sukumar has been altering the script by introducing new characters along with characters for Pushpa The Rule. As per the buzz, veteran actress, 90’s sensuous beauty Indraja has been added to Pushpa 2. She will be seen in a prominent role in the movie.

Now, she was a popular face to Telugu people with Sri Devi Drama Company. The script work of Pushpa 2 is likely to be concluded by the end of March and the shoot is expected to commence in April.

The film is produced by Mythri Movie Makers.

Share
Facebook
Twitter
Telegram
WhatsApp
Previous articleMegastar Chiranjeevi and director Venky Kudumula’s movie will commence then only
Next articleHere is why the Godfather team is in awe of Salman Khan!