Veteran actress is roped in for Gopichand 30 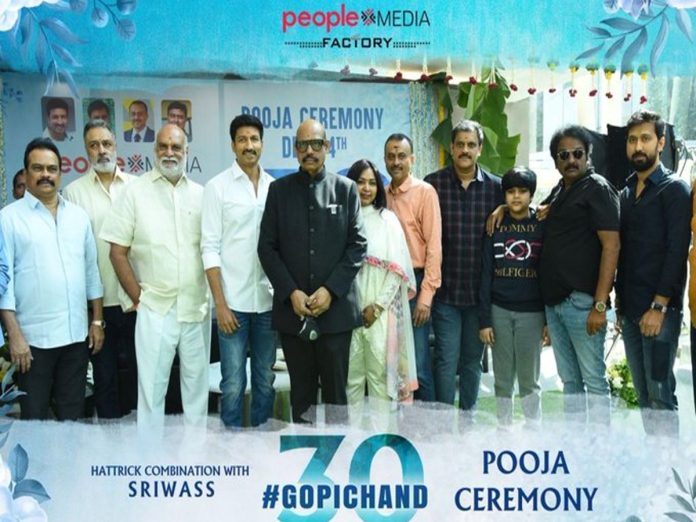 Veteran actor Khushbusundar has been roped in for a key role in this mass action entertainer. After Agnyathavaasi, Khushbusundar did Aadavallu Meeku Joharlu which was scheduled to release tomorrow. In AMJ, she is playing the mother to Rashmika Mandanna.

In Gopichand 30, Jagapathi Babu is doing a pivotal role and the latest sensation, Dimple Hayati is the female lead. This film is produced by Vivek Kuchibotla and TG Viswa Prasad under People Media Factory.

The shooting of Gopichand 30 has started today.