Venkatesh to do another comedy family entertainer ! 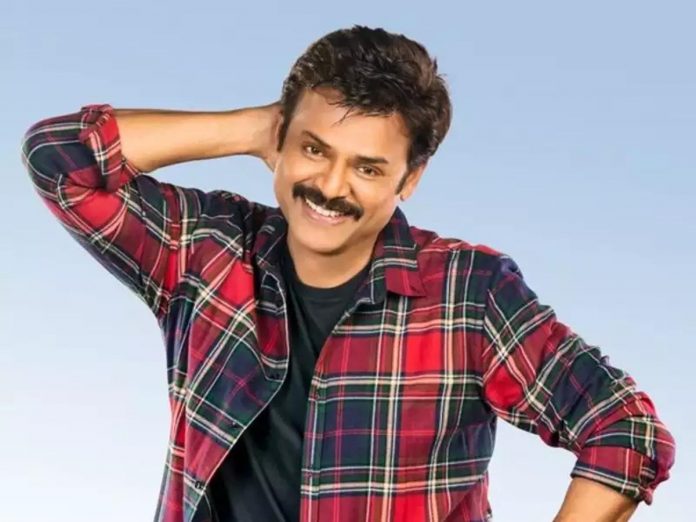 With F2, Victory Venkatesh is back with a bang. He has been pretty choosy in selecting the scripts after Venky Mama. According to the latest reports, he has given a nod to KV Anudeep of Jathi Rathnalu fame.

At Present, KV Anudeep is busy with a Telugu-Tamil bilingual with Siva Karthikeyan. After this film, Anudeep will begin Victory Venkatesh’s film. On the other hand, the Guru actor is busy with the shooting of director Anil Ravipudi’s F3 and Netflix’s Rana Naidu.

With Rana Naidu, Victory Venkatesh is all set for a grand debut on OTT platform. This web series is produced by Netflix.