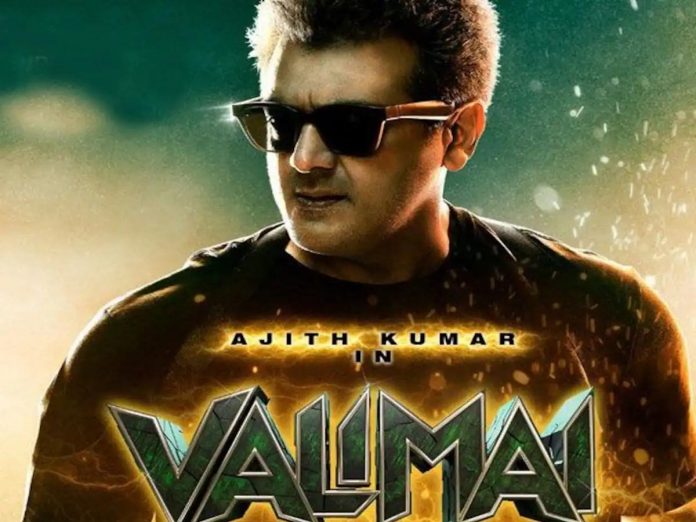 Thala Ajith’s Valimai has been continuing its domination whether its big screen or small screen. Valimai, after conquering the box office, it has been setting new records on OTT.  Zee 5 promoted the Valimai massively by setting up 10,000 feet poster and a bike rally in Mumbai.

The team added deleted scenes in the OTT version. Despite negative reviews, Valimai collected 200cr at the worldwide box office and became a profitable venture to everyone whoever associated with it.