Valimai producer responds over a film with Superstar 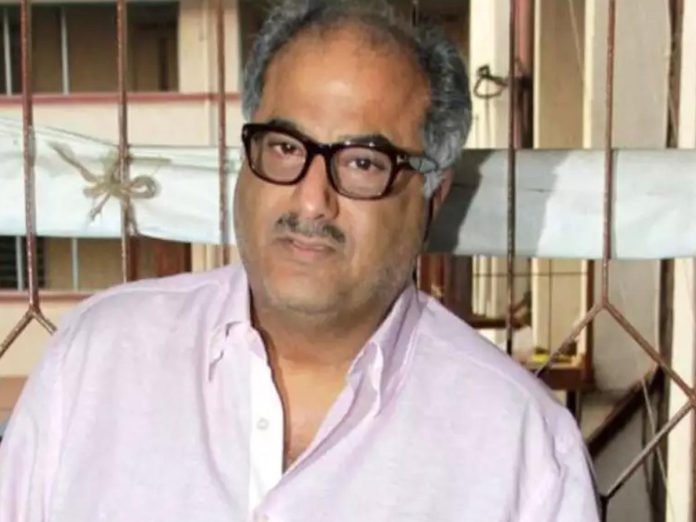 While the producer Boney Kapoor has been busy in promotions of Valimai, there has been an interesting news going viral on all platforms that he is doing a film with Superstar Rajinikanth.

Over this news, the Valimai producer responded and said that Superstar Rajinikanth and he were friends for years. And he was the first person to make the announcement if they were doing a film together.

Today, the news of Thalaivar 170 is produced by Boney Kapoor with a young director  with Nenjuku Needhi director Arunraja Kamaraja. Well, Boney Kapoor is doing another flick with Thala Ajith after Valimai and its shoot will be started in March.