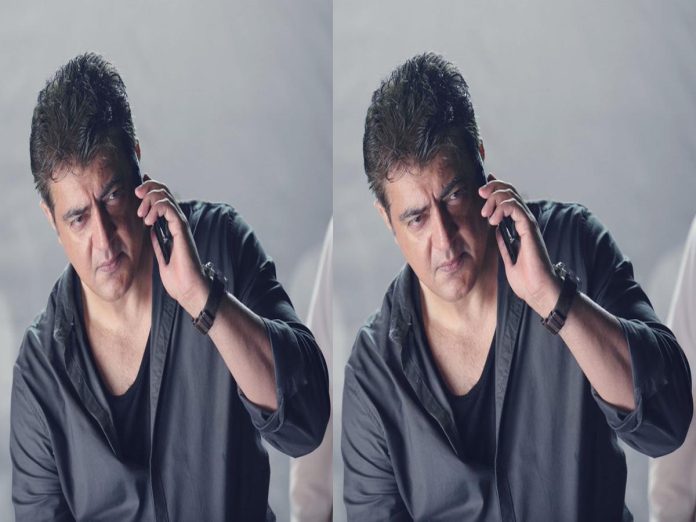 Just eight days away from the grand release of Thala Ajith’s Valimai in Telugu, Tamil, Hindi, and Kannada, advance bookings have started on a massive note. In Telugu states, the distributor has started promotions on all platforms.

From today onwards, Valimai promos will be played on TVs in Telugu states. Well, the producer Boney Kapoor has released a latest promo which comprises only highlight action cuts in Valimai starting from Thala Ajith hitting goons with a huge flail weapon followed by mind-blowing bike stunts.

This promo is the best ever for Ajith Kumar, probably in Kollywood. In this promo, along with Thala, Huma Qureshi’s action avatar was also disclosed. This promo intensifies the expectations.

Valimai’s latest promo assures an adrenaline rush to fans and action movie lovers. This film is scheduled for a grand release on 24th February 2022.