Valimai is a profitable venture 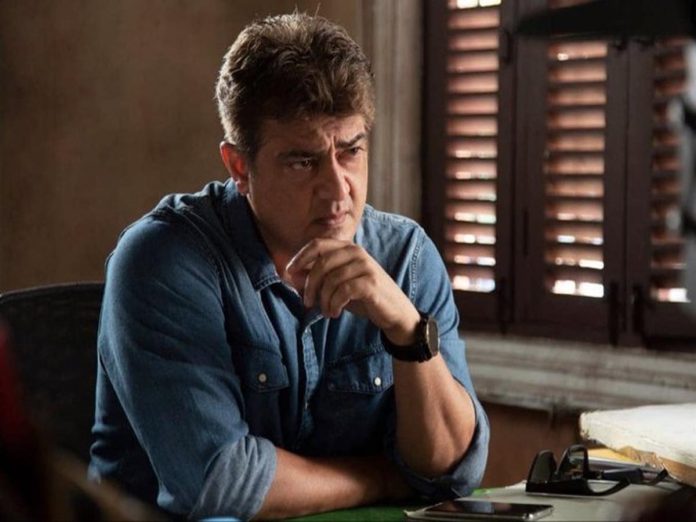 There was news that Valimai incurred losses. Those news and speculations were thrashed by the producer Boney Kapoor with a tweet that Valimai collected over 200cr worldwide and the biggest blockbuster in TN.

Trade analyst, Manobala Vijayabalan confirmed that TN distributors confessed to him Valimai as a commercial hit. And the producer sold the movie for reasonable prices without trying to cash in on the huge stardom of Thala.

Valimai releases on Zee5 on 25th March including the deleted scenes.