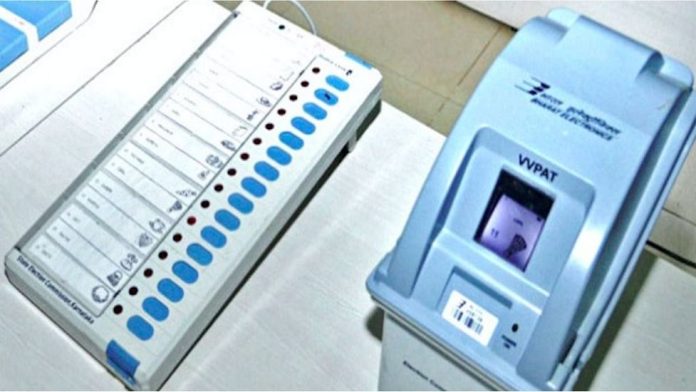 The Uttar Pradesh Assembly elections are due to the held from February 10. The results will be out on March 10.

In the run-up to the elections, ground reports and pollsters have discovered that two issues that many would have believed will be crucial issues driving voter preferences are almost non-issues: Pandemic-time deaths and farm protests that were rampant in Punjab and Haryana.

Many had thought that Western UP voter preferences will be decided by the protests. But even Jat voters are talking more about law and order issues, sugarcane prices, etc. Rakesh Tikait, the farm leader, hasn’t been able to influence voting preferences.

Pandemic-time deaths, too, are not important. Voters are inclined to vote for BJP on free ration, law and order, electricity, and roads. They are complaining against the Yogi Adityanath government over inflation. But pandemic-time deaths are not an issue.