UP elections are about Kamandal vs Mandal: Analyst 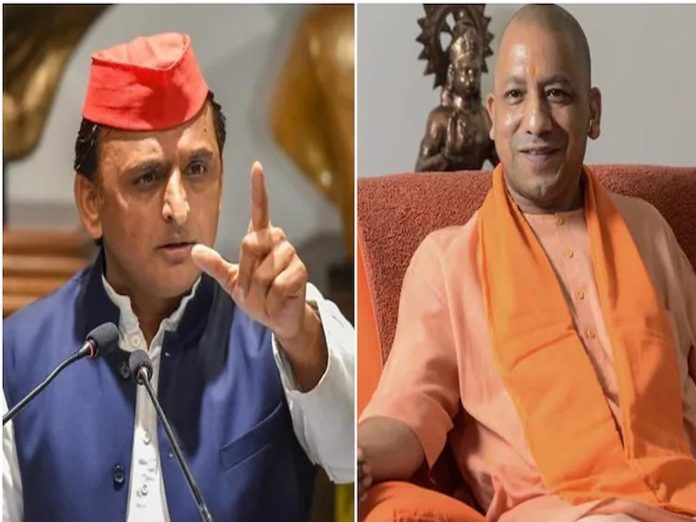 Uttar Pradesh’s Assembly elections will be held in February and March in seven phases. The results will be out on March 10. In 2017, the BJP won a landslide victory. At a time when the SP is said to be posing a tough challenge to the Yogi Adityanath ‘sena’, there is a sense that the battle is getting to be played around identity issues in the main.

As per senior Journalist Ambikanand Sahay, this election is going to be all about Mandal vs Kamandal. Mandal is represented by Akhilesh Yadav’s party. On the other hand, Kamandal refers to the BJP, which is seeking a new mandate. If the saffron party wins this time, it will be creating history in UP by retaining power and getting re-elected for the second time in a row.

Speaking to a TV channel, Sahay, who has done ground reporting, said that the situation that entails currently suggests that the electoral battle is now similar to how it was in 1991. Yogi is likely to contest from Ayodhya instead of Gorakhpur.
Meanwhile, BJP is saddled with the defection by a few of its MLAs to the SP.