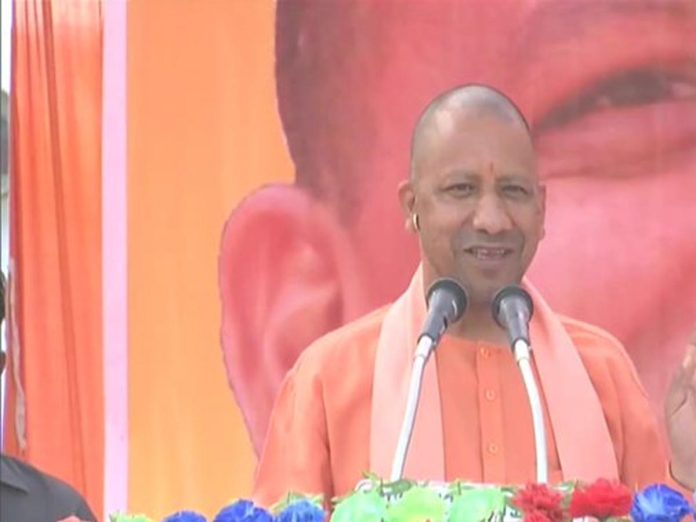 In Uttar Pradesh, BJP has retained power again despite farm law issues. Many people have said that they voted for the Yogi government for the second time as the crime rate, Goondagiri has been reduced to an extent.

BJP over 270 seats and all set to form the government again. As reported by ANI, tomorrow, UP acting CM Yogi Adityanath will meet PM Narendra Modi and BJP President JP Nadda. The swear-in ceremony of Yogi for the second time as UP CM is likely to take place after the Holi.

The Indian Prime Minister Narendra Modi is in Gujarat for a two day visit. Today, he attended the convocation of Rashtriya Raksha University. And he dedicated a building in the university to the nation. Home Minister Amit Shah also attended the event.