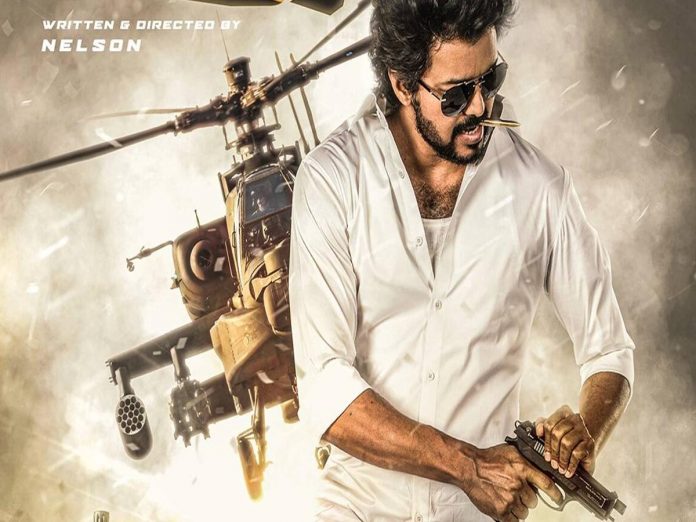 With Arabic Kuthu, Thalapathy Vijay and director Nelson Dhilip Kumar created a sensation worldwide. Post its phenomena, there have been several speculations over the audio launch date and venues.

According to the reports, Beast audio will be launched in a grand event on 20th March. For this event, Sai Ram college ground or Nehru Stadium are said to be in consideration. Soon, an official announcement will be expected.

The second single announcement date will also be revealed soon. This March is going to be very special for Thalapathy fans. Pooja Hegde is the female lead, music is composed by Anirudh Ravichander, produced by Sun Pictures, written and directed by Nelson DhilipKumar.