Two dates in speculation for RRR pre-release event in Karnataka 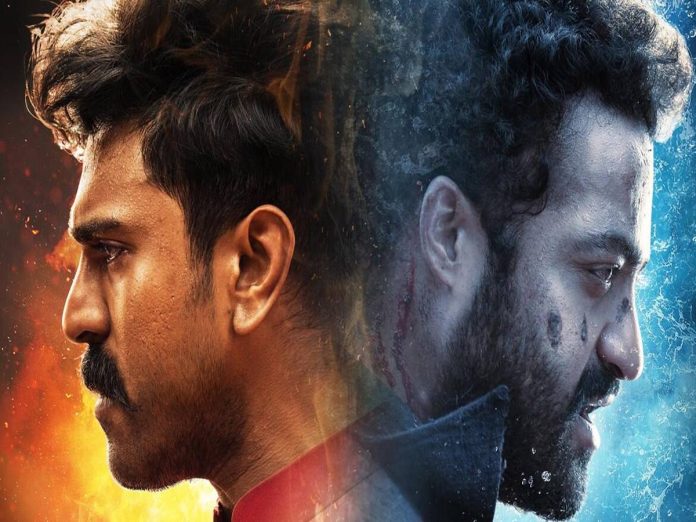 India’s biggest multistarrer RRR release has been postponed due to the Omicron variant. And the promotions of Telugu and Kannada were also stalled. The Baahubali director Rajamouli and his team have been chalking out plans for the promotions.

According to the latest reports, the team has been considering two dates for the Karnataka pre-release event. It will be held either on 19th or 20th March at Chikkaballapur High School Ground, Karnataka.

RRR will start its box office with paid premieres in Telugu states on 24th March Evening.