Trivikram is busy with Bheemla Nayak 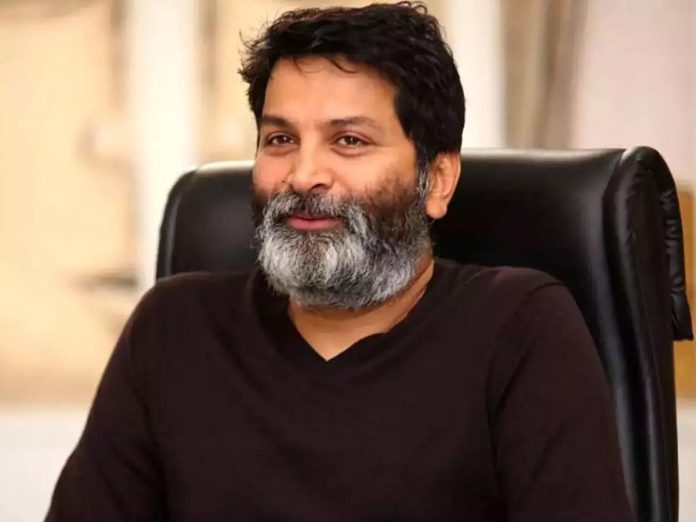 In Tollywood, Powerstar Pawan Kalyan’s Bheemla Nayak is a highly anticipated movie. For this film, not only fans but also everyone in Tollywood has been eagerly waiting to witness Pawan Kalyan in the mass look.

According to the reports, the Wizard of Words, Trivikram, is busy with the editing work of Bheemla Nayak. The director has suggested some changes in editing. Post the debacle of Agnyathavaasi, Trivikram is keen to score huge with Bheemla Nayak.

The AVPL director who has been associated with this project right from buying the remake rights has written screenplay and dialogues. The post production work of Bheemla Nayak is in the final stages.

The film is slated for the grand release on 25th February 2022.