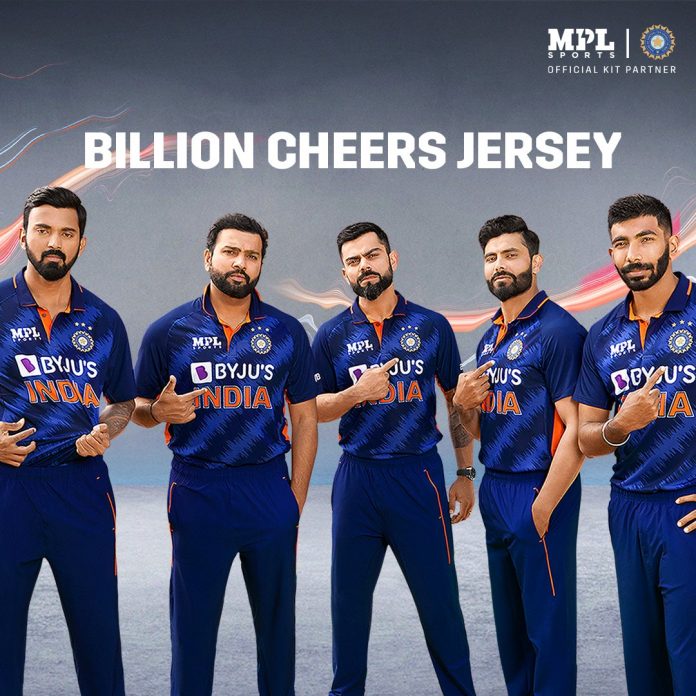 Tomorrow, team India is playing its 1000th ODI, which is not an ordinary achievement. In 1974, India played its first ODI on 13th July 1974 against England. With tomorrow’, India will reach the 1000 ODI milestone.

So far 999 matches were played, India won 518 and lost 431 matches, nine matches were ended as ties and 41 were without results, as per Wikipedia. India was twelve times part of the World Cup and the first WC was in 1975. India won the ODI world cup twice in 1983 under Kapil Dev’ captaincy and 2011 under MS Dhoni’ Captaincy.