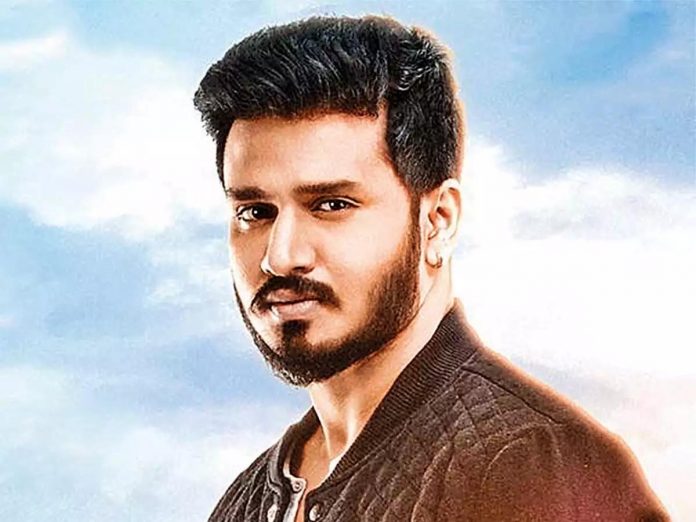 Nikhil Siddharth is miffed with the pandemic like most of us. The ‘Ekkadiki Pothavu Chinnavada’ actor took to Twitter and said that four brilliant scripts have been laid to waste (for now) because of the endless delays caused by the pandemic. The actor hasn’t had a release for two years and his disappointment is understandable. Despite doing films with Chandoo Mondeti, Sudheer Varma and Palnati Surya Pratap, Nikhil hasn’t had a release in more than 24 months.

“Very sad to see this Pandemic affect careers on this level.. After the success of #ArjunSuravaram I signed 4 movies… 4  brilliant scripts that I am very confident about. But Release dates have all gone Haywire. Praying to God this all sorts out & we release the movies Perfectly (sic),” the young actor today wrote on Twitter.

’18 Pages’ is likely going to hit the cinemas on February 18. As for ‘Kartikeya 2’ and the film with Sudheer Varma (which is produced by BVSN Prasad), they will lock the dates soon.