Tollywood: Small films fall by wayside as biggies take over  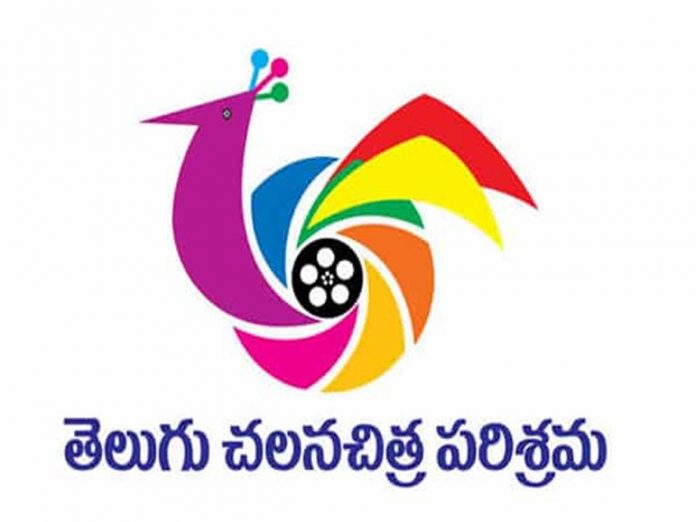 Starting from February 25, Tollywood will witness a series of films coming out week after week. On Feb 25, ‘Ghani’ and ‘Aadavaallu Meeku Johaarlu’ are hitting the cinemas. ‘Bheemla Nayak’ seems to have been postponed.

‘Radhe Shyam’, ‘RRR’ and many more films will be releasing for Summer. What about small films like Rajasekhar’s ‘Shekar’, Kiran Abbavaram’s ‘Sammathame’, Vishwak Sen’s ‘Ashoka Vanam Lo Arjuna Kalyanam’, among others? They will find it hard to find an ideal release date till May-end if they don’t release before March 4.

Recently, Nikhil Siddharth said that four of his movies have been stuck at different stages of production. Small films are facing a tough time, really! ‘DJ Tillu’ could hit the cinemas because of Sithara Entertainments