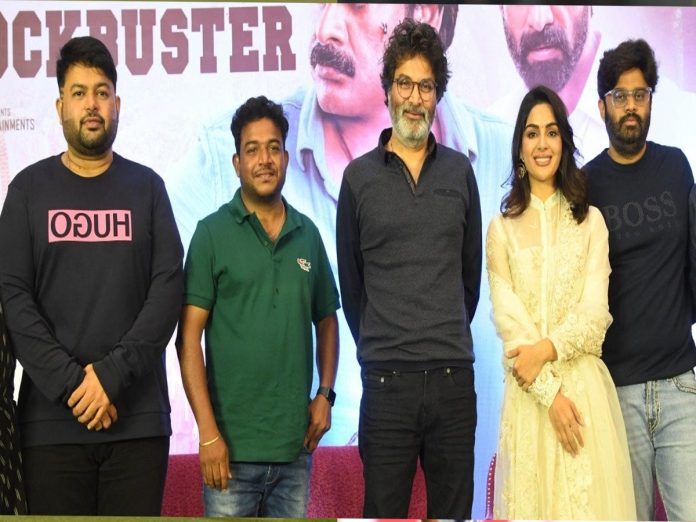 Trivikram Srinivas today spoke at an event to celebrate the success of ‘Bheemla Nayak’. Speaking on the occasion, the writer-director said that he has noticed a major change in the thinking of actors in the last five years or so.

“With due respect to old-gen actors, I feel the new-gen actors have a thorough understanding of the craft unlike the old ones. They don’t bother just about their character and performance. They try to learn other things as well about cinema,” the director of ‘Ala Vaikunthapurramuloo’ said.

This tradition is more common in Bollywood, where a lot of actors first join the direction department of some or the other filmmaker and try to learn how things are done behind the camera. This enriches their knowledge over a course of two or three years.