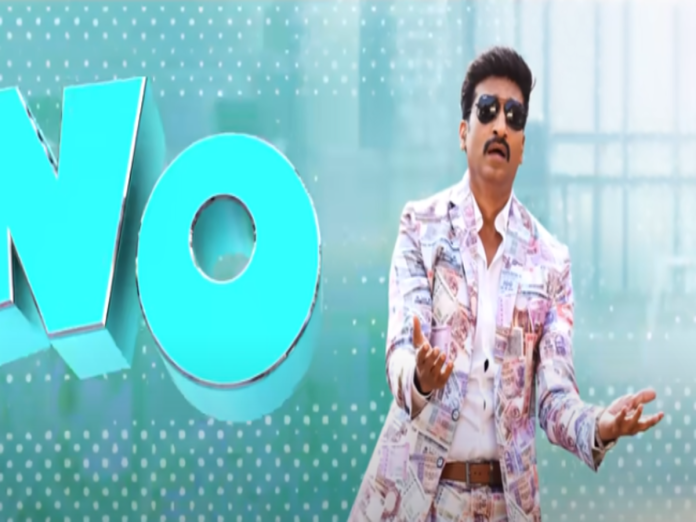 ‘Pakka Commercial’, starring Gopichand, will hit the cinemas on May 20. After the flop called ‘Manchi Rojulochaie, director Maruthi is banking on this project.

Today, the title track was released. Penned in an evocative and entertaining fashion by Sirivennela Seetharama Sastry, it is composed by Jakes Bejoy “Sukka..Mukka..Pakka..Anni Pakka Commercialey! This is my favourite among all my film title songs, thanks to Sirivennela Seetharama Sastry garu for the lively lyrics and Jakes Bejoy’s fantastic tune,” tweeted the ‘Bhale Bhale Mogadivoy’ director, talking about the song.

The film is about a money-minded lawyer duo. Starring Raashi Khanna as the heroine, its release is subject to the pandemic subsiding. Featuring Rao Ramesh and Satyaraj in other roles, ‘PC’ is a comedy.