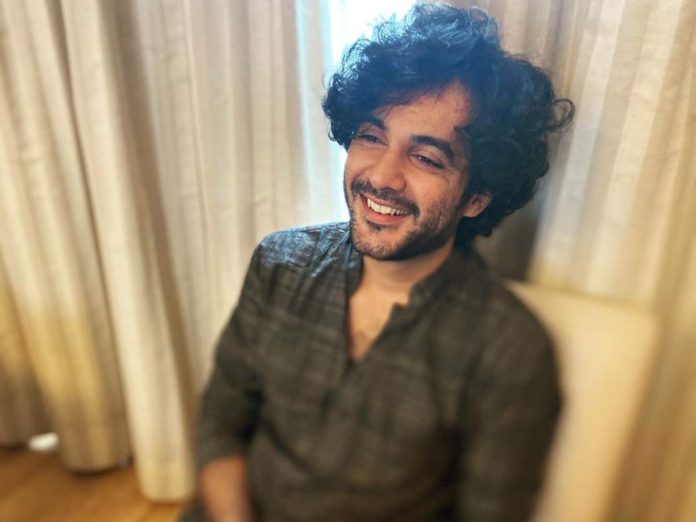 Speaking to ‘The Hindu’, the ‘Krishna And His Leela’ actor said that he wants to be a next generation actor who can have a wide reach. “I want to be a star of a Rs 100-crore film in the next five years. No, let’s make that three years,” he said.

The actor’s next is ‘DJ Tillu’, which will hit the cinemas on February 12. Directed by Vimal Krishna, it has Neha Shetty as the heroine. Its trailer has been a massive hit.
Produced by S Naga Vamsi, the comedy thriller has BGM by S Thaman.