This time Arabic Kuthu sets a record in India 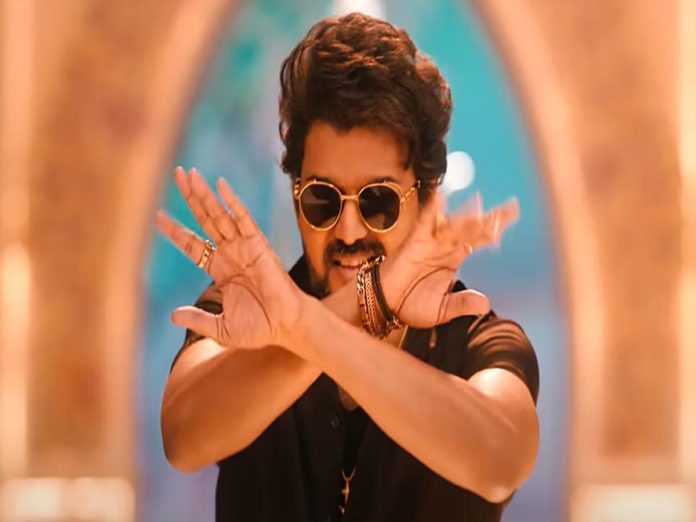 Thalapathy Vijay and Anirudh Ravichander’s combo has once again created a sensation with ‘Arabic Kuthu’. On the eve of Valentines Day, the first single Arabic Kuthu from Beast has been released and it became the fastest 2 million likes in South India and second in India after Late Sushant Singh Rajput’s Dil Bechara song.

Now, Halmithi Habibo fever grips the world. Hundreds, Thousands of reels, and videos have been made on Beast first single. The Arabic Kuthu song emerged as the fastest lyrical video to get over 3.2 million likes and 63 million views.

Even the stars like Samantha recreated Arabic Kuthu in her style and in top trends on social media.  Arabic Kuthu is penned by Kollywood Star Siva Karthikeyan, composed by Anirudh Ravichander.