This Sharwanand film is not a script meant for Venkatesh 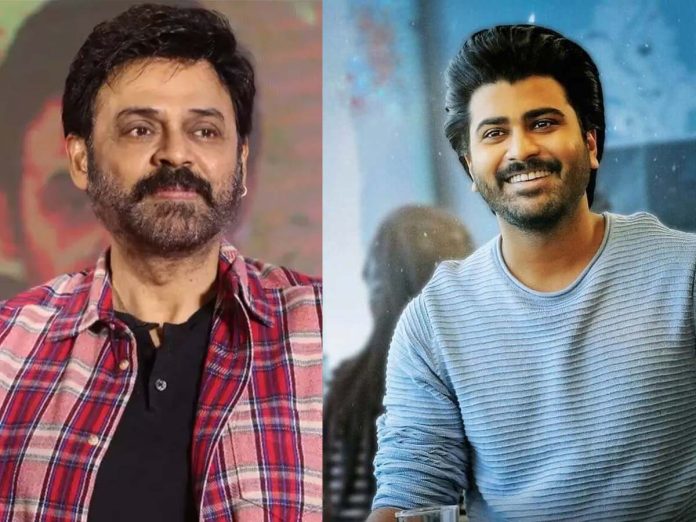 Sharwanand’s ‘Aadavaallu Meeku Johaarlu’ is slated to hit the cinemas soon. In his latest interview promoting the wholesome family entertainer, director Kishore Tirumala said that a movie with the same title was launched with Victory Venkatesh as the hero years ago.
However, the Sharwanand-Rashmika starrer has nothing to do with that script.

“Only the male lead’s characterization and the backdrop have been retained. There are no other similarities,” the director of ‘Nenu Sailaja’ fame said.

He added that the film will be a nod to the women who love the men in their families a great deal. “Women don’t expect major gifts. They expect only small pleasures like pani puri,” Kishore said.

The film has music by Devi Sri Prasad.