“This role will give him more confidence” – Rohit 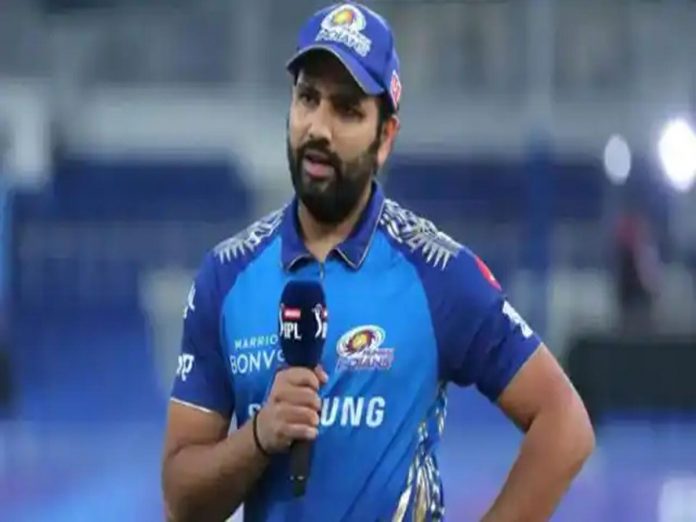 Ahead of T20I series against Sri Lanka, Indian Skipper Rohit Sharma has addressed the media. It was his first press meet after he was appointed as team India Captain for all three formats.

Rohit Sharma said, “It is a great feeling to Captain India in all the three formats. When the opportunity came through I was very glad, Looking forward to lead them on the park”.
Later, he expressed his opinion about his fellow Mumbai Indian who was appointed as the Vice-Captain for team in the Test Cricket. The Hitman said,” Jasprit Bumrah has a great mind for the game. I have seen it closely. It is a good way for him to step into the leadership role. He has taken his game to another level and this will make him even more confident with vice captain role”.