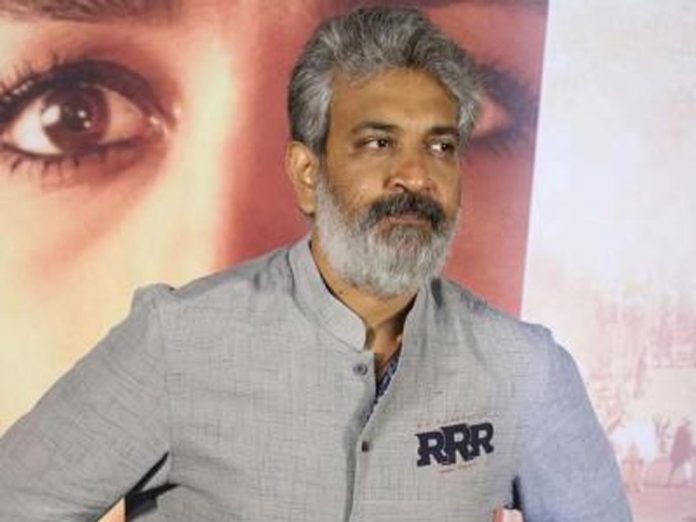 It’s usually held that all of SS Rajamouli’s films are a hit. But there is a film that didn’t make profits.

Producer Avula Giri, who produced the film, himself has revealed the same. Speaking to a YouTube channel, Giri said that Rajamouli had given him a choice. He asked the producer whether he wanted a commercial subject or a sports actioner. Since Giri was tired of routine subjects, he picked the latter. Nithin was roped in not because Rajamouli wanted to, but because Giri had given a word to Nithin’s father, Sudhakar Reddy.

After the film’s not-so-encouraging performance at the box office, Rajamouli and his father Vijayendra Prasad proposed to do another movie for Giri. But the producer couldn’t do it because Rajamouli’s range went up with ‘Magadheera’ like anything.