This quality Legend Amitabh Bachchan wants to learn from Prabhas  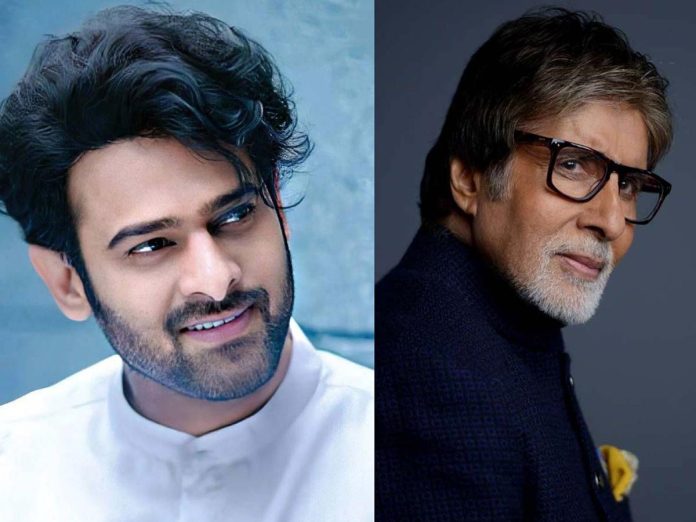 For the first time shooting with his favourite actor, Prabhas shared his excitement on FB as a dream come true for him. The Legend reciprocated the same love for the Baahubali actor by revealing that he wanted to learn  extreme humility from Prabhas. The Salaar is known for his humility and hospitality.

At Present, Project K shoot is going on at RFC, Hyderabad. Soon, Deepika will also join the shoot.