This much NTR, Ram Charan paid for RRR! 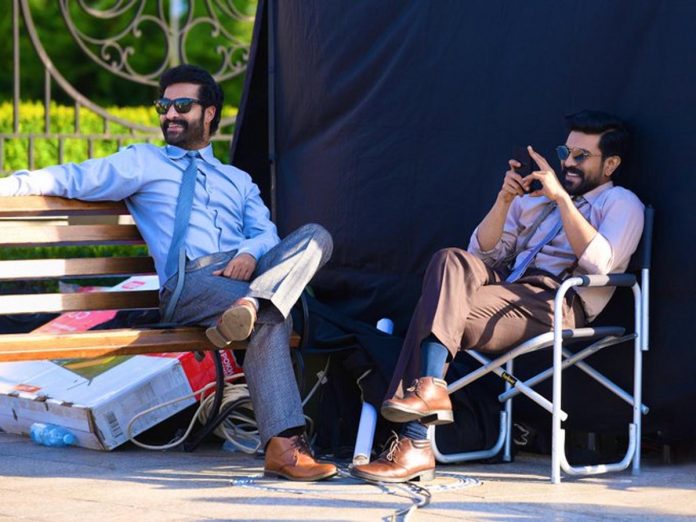 The RRR team is all set to resume promotions of the movie with the celebration anthem ‘Etthara Jenda’ on 14th March. While the director Rajamouli has been chalking out strategy for the forthcoming promotional events, there has been an interesting news going viral on social media about the remuneration.

Noted columnist, trade analyst, Manobala Vijayabalan reported that both NTR and Ram Charan have been paid 45cr each. Alia Bhatt was paid 9cr and 30% share for the director SS Rajamouli.

RRR has surpassed one million through pre-sales and it is all set to get a massive opening on Day one. The RRR team is planning two pre-release events in Karnataka, Hyderabad, and Dubai. Regarding this, an official announcement is expected soon.