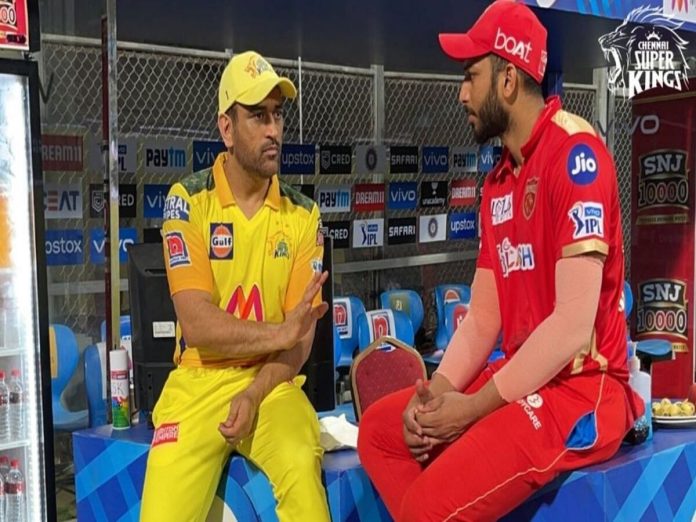 Less than a week for the IPL Mega auction 2022, several young Indian cricketers have been started lauding their favourite franchises and players whom they wanted to play for.  TN Cricketer, Shahrukh Khan who played for Punjab Kings in the last season of IPL has been consistently talking about CSK Captain MS Dhoni in various interviews.

Shahrukh Khan who disclosed that Dhoni was his favourite cricketer has disclosed what sort of motivation the former Indian Captain has sown in him.

As quoted by Criccrazy Johns, He (in Espn Cricinfo) said “MS Dhoni told me to trust whatever I do and told me to believe what you think will work for you.  Hundred people can tell you a hundred different methods from outside but at that very moment, what you do is right, keep trusting on you”.

Not only SRK, many players like Priyam Garg, Avesh Khan etc., were also disclosed their dream to play under the captaincy of MS Dhoni,