This is how Thalapathy Vijay met TN CM! 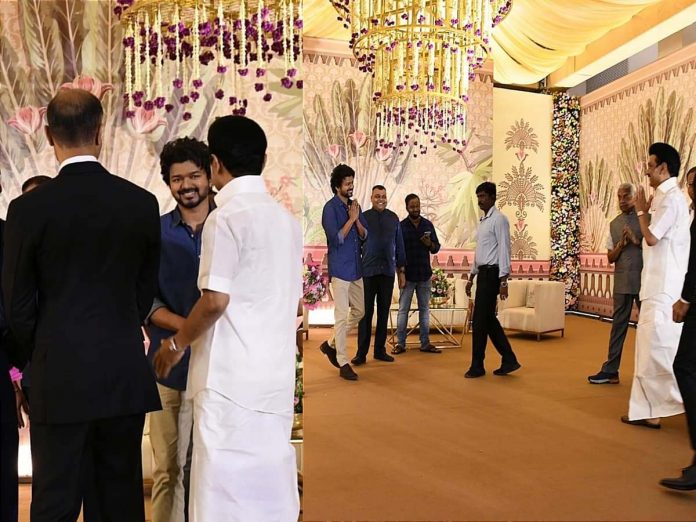 TN CM’s son, Udhayanidhi Stalin was also there. Vijay attended the reception with the same shirt that he wore for the pooja ceremony of Thalapathy 66. Yesterday, Thalapathy 66 was launched officially. Kalapathi Aghoram’s AGS Entertainment produced Bigl with Vijay and it was already announced to make Thalapathy 68 with Vijay.

After a decade, for the first time, Vijay gave a special interview for Beast. Already, a couple of promos have been out. Fans have been excited for Thalapathy’s interview with director Nelson DhilipKumar.