“This is BJP’s game, neither the Kashmir Files,  nor Russia and Ukraine war”- Shiv Sena 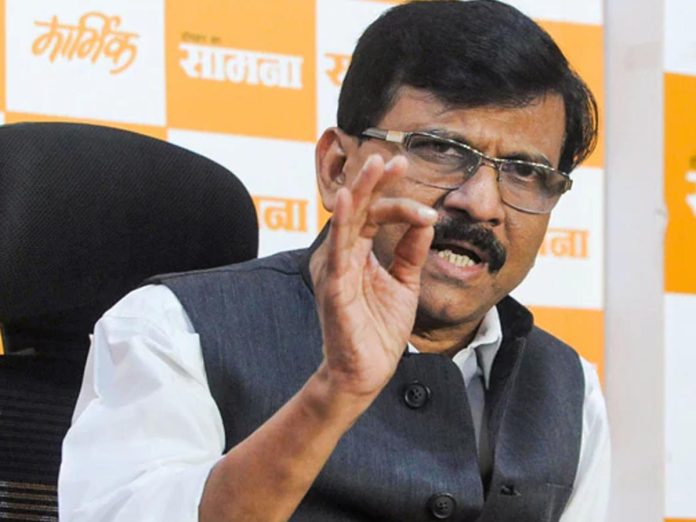 The BJP government has increased Petrol, Diesel prices continuously for two days. On the first day, it hiked 90 paisa on Petrol, 87 on Diesel and on the second day, again 87 paisa hiked on Petrol, and 84 on Diesel. And it also increased the price of a gas cylinder by Rs.50/-. With this, gas cylinder prices surpasses Rs.1000/-.

Over the hike, the opposition parties staged protests all over the country demanding to roll back the prices. On Thursday, the TRS government staged state wide protests against the BJP government over the prices hike on Gas, Diesel, and Petrol. TRS MLC Kavita, and Minister Talasani Srinivas Yadav staged a protest at Chief Rationing Officers’ office in Secunderabad against price hike. TRS MLC Kavita said it has been hurting people in a severe way.

Shiv Sena Leader Sanjay Raut said to ANI, It was neither The Kashmir Files movie nor the Russia and Ukraine War. It was BJP’s game. Post five state elections, the BJP government increased prices over Gas, Diesel, and Petrol. He also expressed concern about the inflation and unemployment in the country.