” This IPL is not the last for MS Dhoni”- CSK CEO 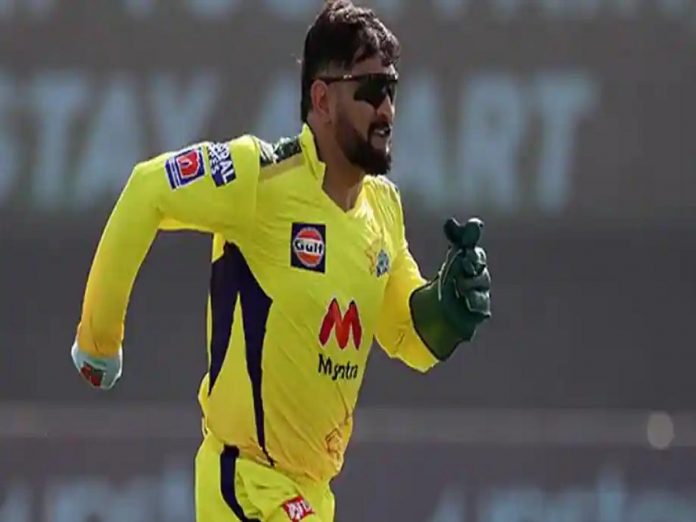 After the sudden transmission of CSK captaincy to Ravindra Jadeja, there have been speculations that MS Dhoni wouldn’t play all matches in IPL 2022 and he will remain as advisor to the team from the next season.

Speaking to the Indian Express, CSK CEO Kasi Viswanathan told that it won’t be the last IPL for MSD. And he would play further. He also said that it was MS Dhoni’s decision to gave baton to Ravindra Jadeja who was associated with Chennai Super Kings since 2012.

He also told that Dhoni won’t select and choose games this time and will be a guiding force to the CSK.