This humongous price paid for Sarkaru Vaari Paata in Nizam! 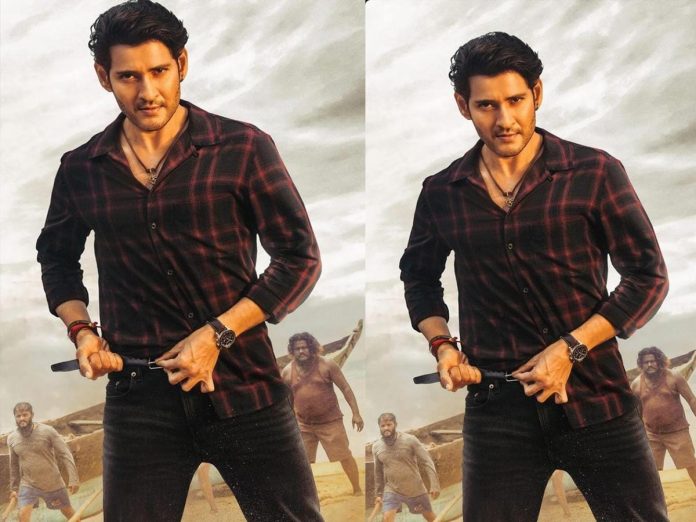 The pre- release business of Superstar Mahesh Babu’s Sarkaru Vaari Paata has started. A lot of crazy offers have been pouring in to capture theatrical rights of the film from various territories.

As per the reports, noted producer Dil Raju bagged Sarkaru Vaari Paata rights for a humongous price of 30crores plus GST, total its cost is around 36cr. The songs and teaser which released so far augmented expectations on the movie.

Sarkaru Vaari Paata auction begins at the box office on 12th May 2022.

Share
Facebook
Twitter
Telegram
WhatsApp
Previous articleRRR becomes the most rated film ever on BMS
Next articleThis is the second dimension of Ram Charan in RC 15!