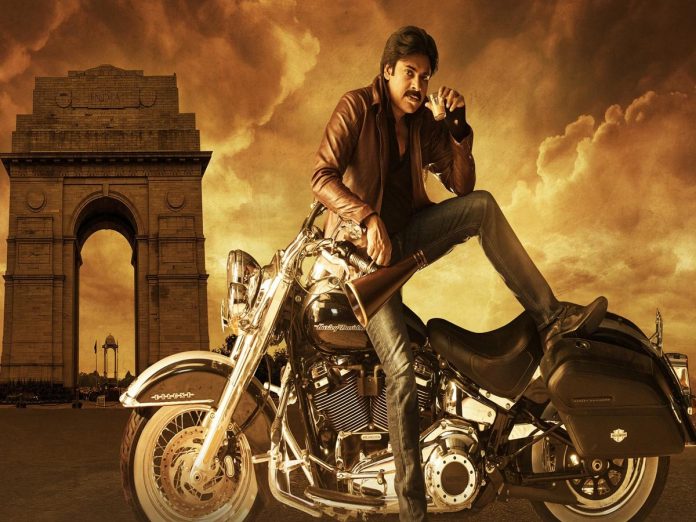 After over a decade, Powerstar Pawan Kalyan and director Harish Shankar teamed up for an action entertainer ‘Bhavadeeyudu Bhagat Singh’. For this crazy project, Pawan Kalyan allotted 60 days.

The shooting of this film has been postponed several times due to the Covid outbreak. The fans of Powerstar are confident that Harish Shankar and Pawan Kalyan combo will create even bigger magic at BO than Gabbar Singh.

According to the latest reports, the team Bhavadeeyudu Bhagat Singh is considering two dates for the launch of the movie. BB will be opened either for Maha Shivaratri or Ugadi 2022.

Regarding this, an official announcement is expected soon.  Pooja Hegde is the female lead, music is composed by DSP, produced by Mythri Movie Makers, written and directed by Harish Shankar.