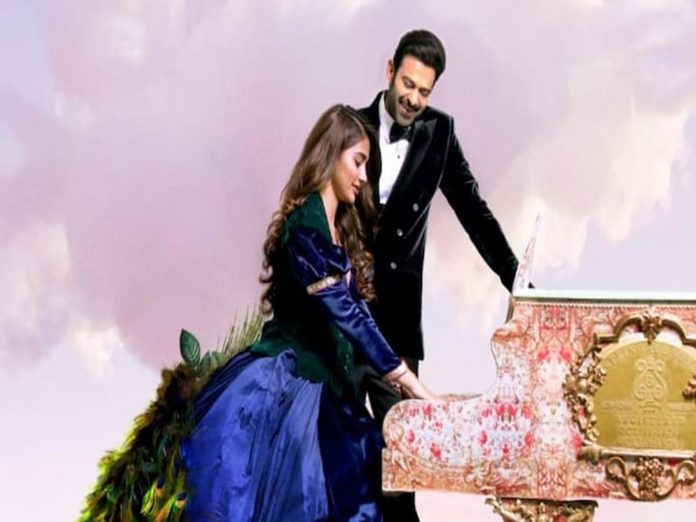 Every thing is set for the grand release of Radhe Shyam. Already, all theatrical rights are sold out for a record price.

Red Giant movies will release Radhe shyam all over Tamil Nadu in Tamil. The latest to hear is that the post theatrical rights of RS sold for a mammoth 250cr. ZEE 5 bagged all south languages’ rights and Hindi version on Netflix.

The promotions of Radhe Shyam will start in the second week of February. The film is slated for the grand release on 11th March 2022.