There will be no Beast update on Republic Day! 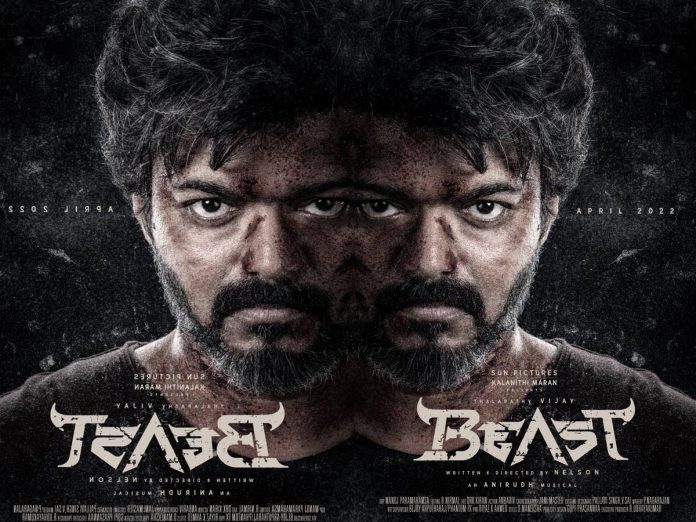 Thalapathy Vijay and director Nelson Dhilipkumar teamed up for the action comedy thriller ‘Beast’. The shooting of the movie was completed and the director has already started its post production work.

For the past few days, there have been rumours all over social media stating that there will be an update regarding the first single of the Beast movie on the eve of Republic Day, 26th January 2022. According to the Kollywood media reports, there is no sign of an update nearby, as there is a lot of time for the movie’ release.

Beast is all set for the grand arrival at the box office on 14th April 2022. Beast features Thalapathy Vijay, Pooja Hegde, and Selvaraghavan in lead roles, music is composed by Anirudh Ravichander, produced by Sun Pictures, written and directed by Nelson DhilipKumar.