The promo of the RRR celebration anthem strikes today at..! 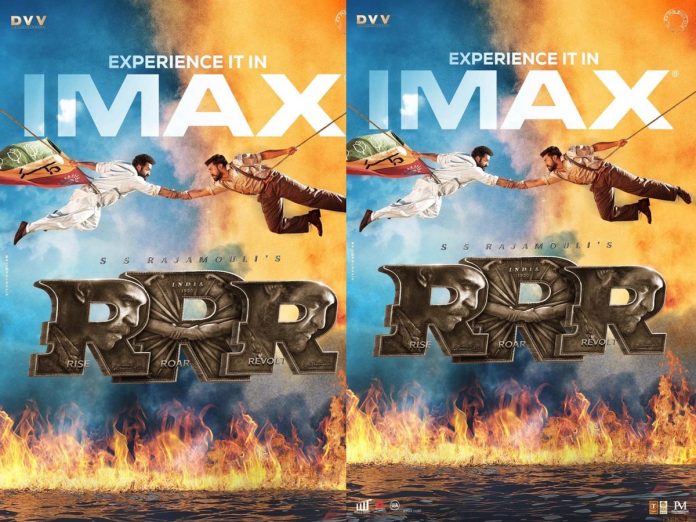 It was known that the RRR team geared up to resume promotions of the movie with the celebration anthem ‘Etthara Jenda’. This song is scheduled for release on 14th March 2022.

The promo of this song will be released today at 7 PM. Later, the team will begin extensively. Already, a grand event is confirmed at Burj Khalifa on 18th March. For this event, the entire cast and crew of the movie will be present.

Besides, two massive pre-release events are planned in Karnataka and Telangana. Regarding this, an official announcement is expected soon.