The Kashmir Files to release in Telugu 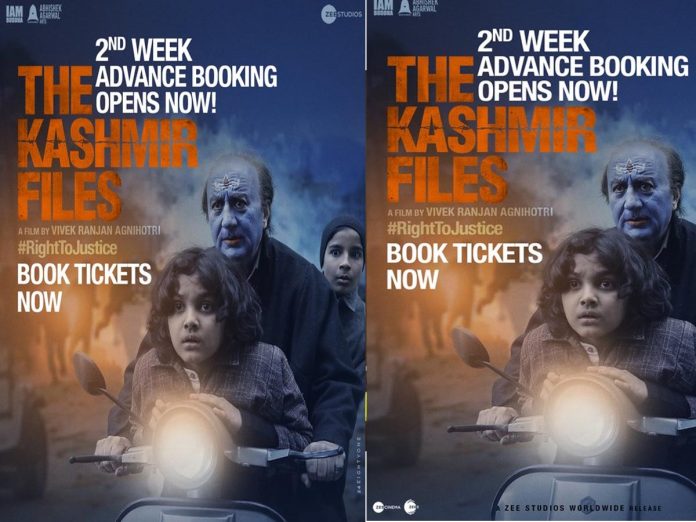 Legend Anupam Kher and director Vivek Agnihotri’s The Kashmir Files, which was based on true incidents of Kashmir Genocide was conquering the box office like a boss. It was unstoppable even on working days.

The film has collected over 141cr and it will touch 175cr by Monday. The Kashmir Files has been receiving great response all over. After the great response, the TKF team is planning to release this film not only in Telugu but also in all south Indian languages(Tamil, Malayalam, and Kannada).

At Present, the dubbing process is going on. Soon, the team will make an official announcement regarding the release date in South Indian languages.