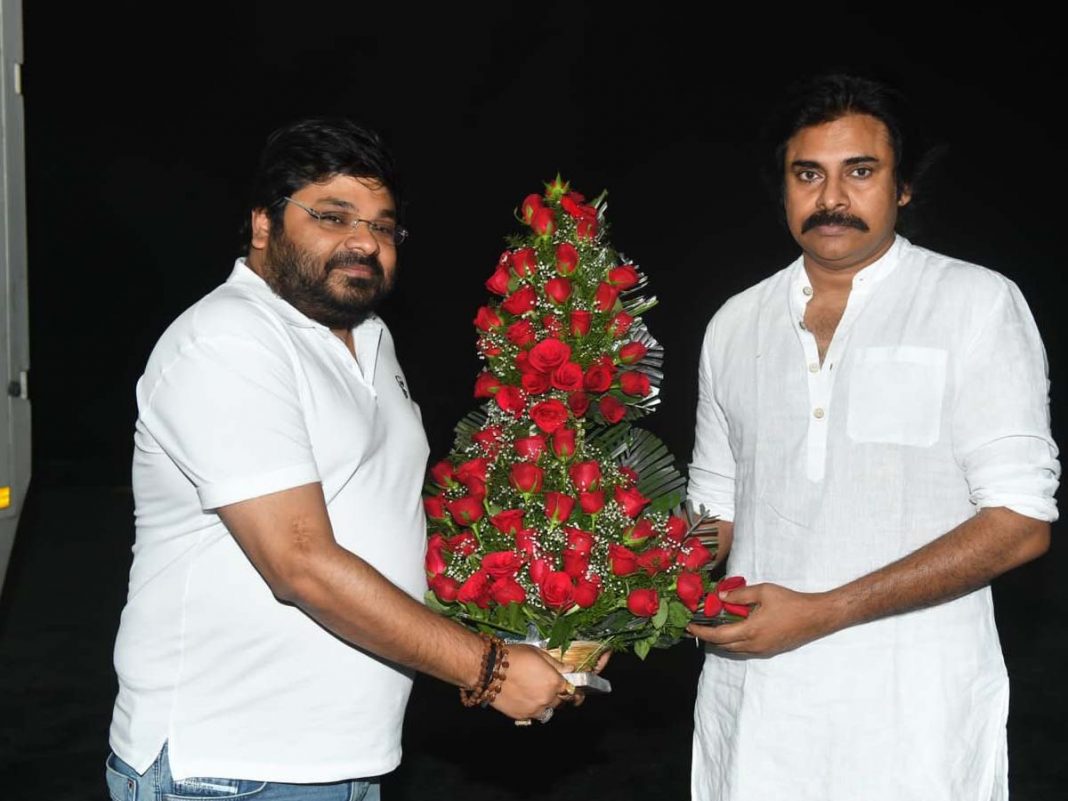 In the fourth week, the Kashmir Files finally slowed down. It collected 65 lakhs on Thursday. The film collected a total of 248.23cr. It stood rock solid facing many huge films. Surprisingly, those huge films bowed down before the Kashmir Films.

Mr Abhishek Agarwal is producing several exciting projects in Telugu. Of them, Mass Maharaja Ravi Teja’s Tiger Nageswara Rao is one. On the other hand, director Harish Shankar is preparing ground for Bhavadeeyudu Bhagat Singh. Soon, the shooting of this crazy project will kickstart.

Currently, Pawan Kalyan is busy with the shooting of Hari Hara Veera Mallu.